Was supposed to go out today, meet some friends, and catch Mga Mumunting Lihim for the Cinemalaya Film Festival in Greenbelt. But the weather is not cooperating. I’ve been looking forward to this for weeks so this weather issue is really a bummer. I even made a list of the movies to watch, checking their schedules, and fitting them into mine.

Oh well. I’m still crossing my fingers that it’ll behave later (the movie’s gonna be shown at 6:30PM), but news of floods around the Makati area and red warnings across the metro are disheartening. If ever this doesn’t push through, I’ll just prepare a cup of cocoa and be a couch potato for the remainder of the day.

Raining on my parade — that’s what literally happened today. I was excited about this day because  of two things: (1) it’s a holiday; (2) Christian and I planned on heading over to the UP Diliman grounds for a little picnic and photo walk. I even put on my printed sheer full skirt and brought a picnic mat to jive in with out planned activities.

But troll weather is troll. What started as a sunny afternoon ended up rainy.

Then I remembered! It’s May 1 — of course, it’s gonna rain! The demigods mandated it. Well, not really the demigods, but as far as I can remember, it has always rained on this date every year. When we were kids, we used to have so much fun bathing in the rain. In our town, the old folks refer to it as “Agua de Mayo”. The rain on the first day of May is believed to have magical remedies that can cure you of any illness.

But back to the story, yeah, our picnic date was cancelled. We decided to have a movie/TV series marathon instead. We watched the latest episode of Game of Thrones and the movie I am Number Four, had free yummy dinner cooked by Christian’s aunt, and visited Moonleaf at Maginhawa. I’ve been curious for months about this place. It’s popular among UP students because of their milk tea and desserts. It was a so-so for me. Gong Cha remains the best when it comes to Wintermelon Milk Tea.

I also took some self-portrait pictures for day 1 of our 30-day photo challenge. Since I’m at Christian’s, I was able to take full advantage of his SLR, speedlight, and tripod. Haha!

Here are some of the raw pics: 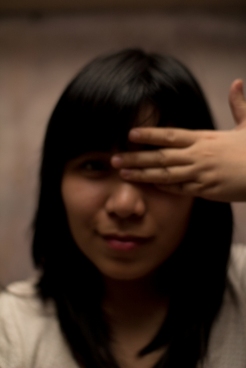 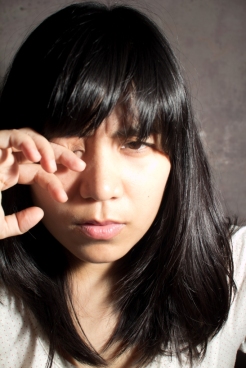 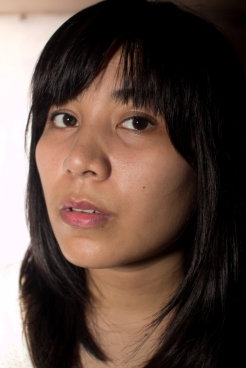 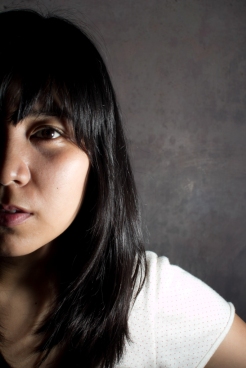 In the end, I realized that taking good self-portraits is a no-easy feat. But it’s a lot of fun, nonetheless. I will practice and experiment more on it next time.

Despite the rain, the First of May turned out quite OK. 🙂